GIRLS, DO NOT WASTE YOUR STRENGTH ON A MAN WHO IS NOT YET FINISHED BEING A BOY 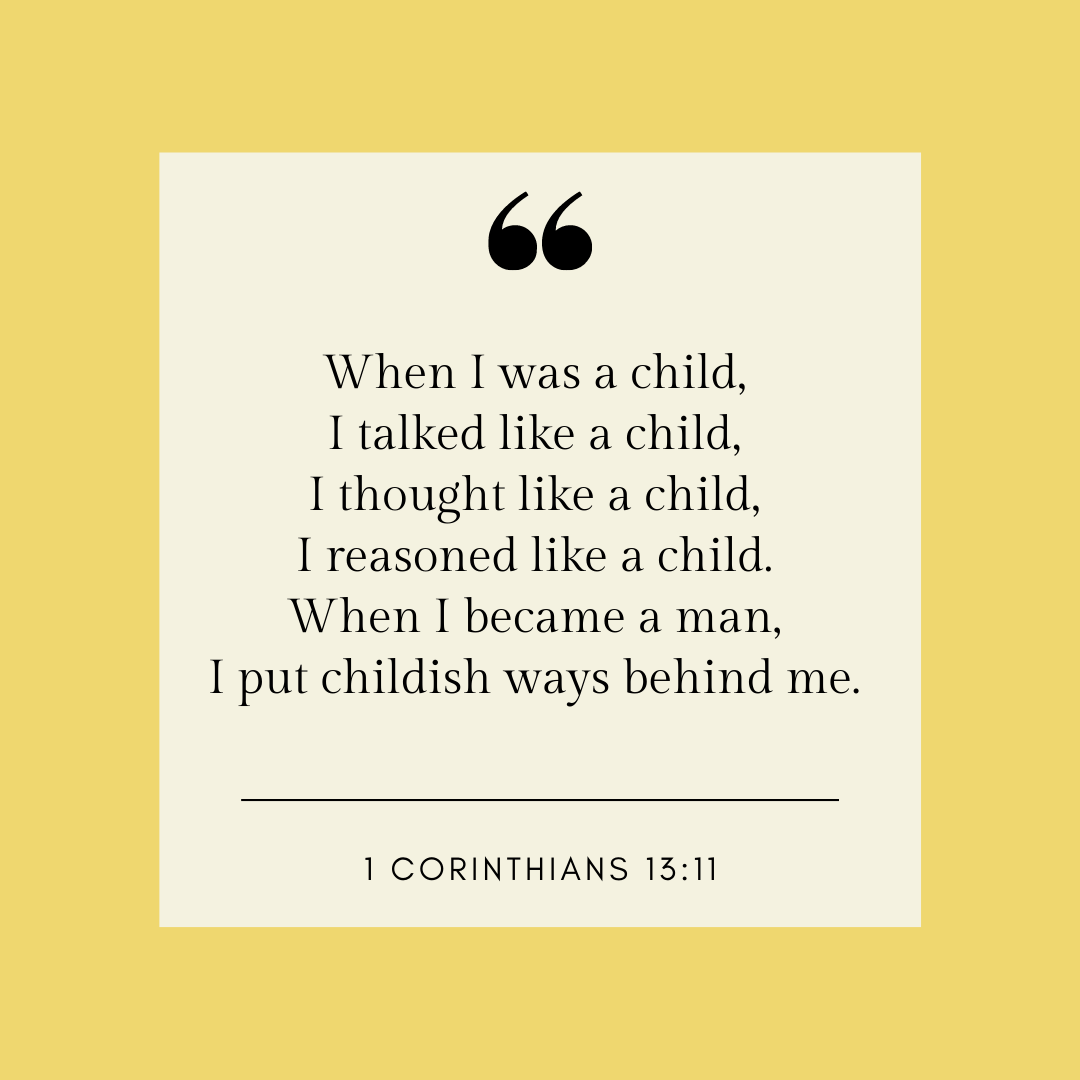 In America, legal adulthood happens at 18. In the eyes of the law, boys become men overnight. After having swam in the dating pool myself and lifeguarding my own daughters as they swam around in it, I can tell you this…. boys do not become men overnight. They may look a lot like it on the outside, but the insides are still swinging on monkeybars.

So how can you tell when a man is finished being a boy? Good question. That is a two word answer. Self-sacrifice.

If I could give you one character trait to look for as you dip your toes in the dating pool, it would be unselfishness. Who is behaving unselfishly? Who is secure enough in himself to look to the needs of others? Who will stay in the pool until everyone is safe if there is danger present? Who will give up his towel to someone who forgot theirs? Who shows kindness when kindness isn’t offered to him first? Who is willing to deny his desire to dunk your head under water for his own enjoyment and pleasure at your expense?

Jesus set the bar for anyone seeking to emulate manhood. Ephesians 5:25 instructs husbands to love their wives, just as Christ loved the church and gave himself up for her. Manhood is a lot of things, but it begins here… a willingness to give himself up for someone else’s benefit.

The mantra of the child is this… “Give me what I want, when I want it and don’t ask anything of me.” Men put this mantra behind them. Men rise to the challenge of being asked to work for something or wait for something.

Scott will soon cross over into his 60’s. He still likes a kickball game, hanging out in sweats and potty humor still makes him giggle. Truth be known, some boyhood still lingers in my man. However, the norm of his life is full on manhood.

I am thankful everyday he follows Jesus’ example of self-sacrifice and thankful for the day Scott Smith showed up in the pool! 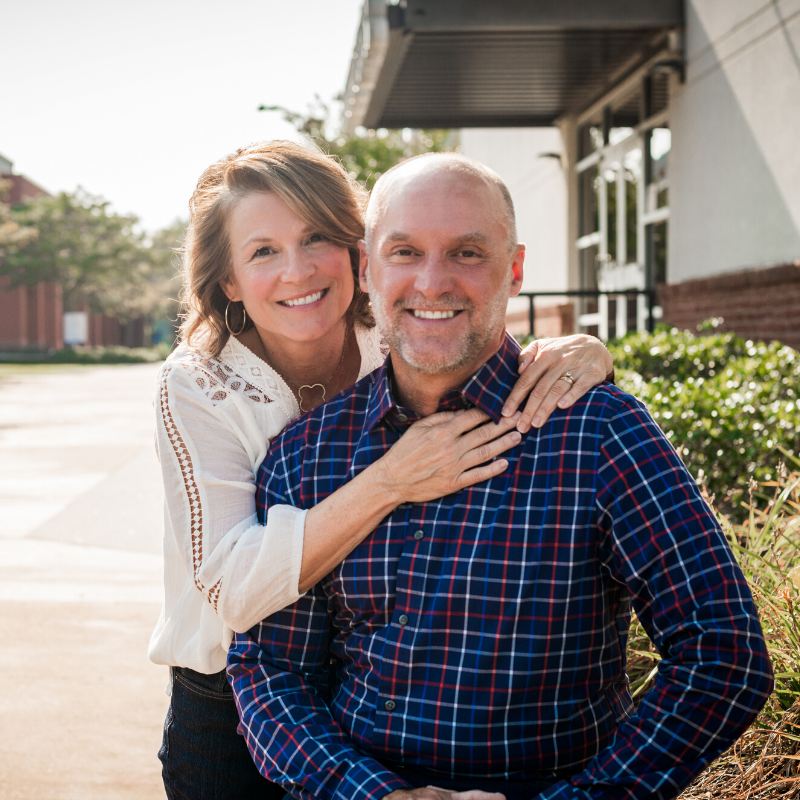